The Weirdest Laws In The UK

Have you ever dressed as a police officer at a fancy dress party? How about having one too many at your local pub? Or maybe you’ve sung ‘Happy Birthday’ in a restaurant?

If you’ve done any of the above, then you might be surprised to hear that you may have broken the law.

There are lots of old laws that are still in force today, despite calls to have them repealed or abolished. Here are some of the weirdest laws in the UK that you may have broken.

It is illegal to be drunk in a pub

Lots of people are guilty of having one too many at their local, but it’s actually an offence to get drunk at the pub. Section 12 of the Licensing Act 1872 states: “every person found drunk... on any licensed premises, shall be liable to a penalty”. You could technically face a £200 fine if you are found intoxicated in a pub or another public place.

It is illegal to sell alcohol to a drunk person

Under the Licensing Act 2003, it is also an offence to sell alcohol to a person who is drunk or disorderly. According to advice on drinklessenjoymore.co.uk, the person who sells alcohol to someone who is drunk can be issued with a Fixed Penalty Notice of £90 by the Police and this can increase to £1000 if it goes to court. The commercial property can also face a fine and risk losing their alcohol license if their staff serve customers who are intoxicated.

It is Illegal to Linger after a Funeral - UK Law States

Perhaps the harshest and saddest UK law that states you are not allowed to linger after a funeral.

This comes after 2015 when a man stayed an extra 20 minutes at his wife’s funeral and was charged a harsh £160 just so gravediggers could continue with their work. 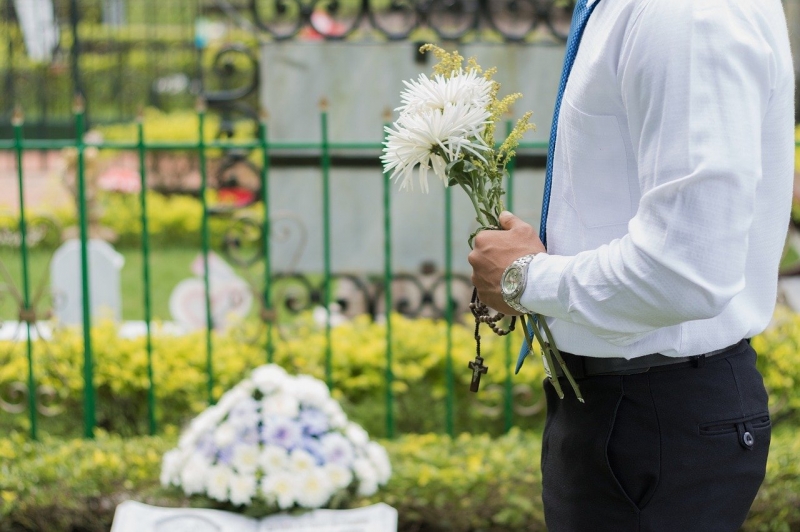 It is illegal to impersonate a police officer

Have you ever dressed up as a police officer or a soldier? If you have, then you’re breaking the law - even if it’s a fancy-dress party or Halloween.

Under the Seamen’s and Soldiers’ False Characters Act 1906 and the Police Act 1996, it’s illegal to impersonate a police officer or member of the armed forces. If you are caught it could land you with a custodial sentence. 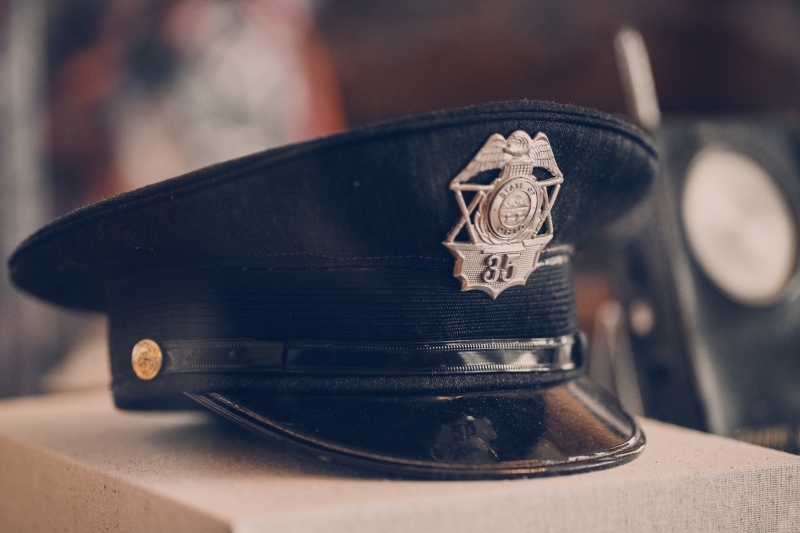 It is illegal to play ‘Knock Knock Ginger’

Knock Knock Ginger was a popular game that dates back to the 19-century. Many of us played this game when we were children, which involves knocking on someone’s front door and then running away before they answer.

This kids’ game might seem like a harmless prank, but playing it is breaking the law. A law from 1839 makes it illegal to "willfully and wantonly disturb any inhabitant by pulling or ringing any doorbell or knocking at any door without lawful excuse".

It is illegal to sound your horn aggressively

In the UK, it is illegal to sound your car horn “aggressively”, even if another driver acts dangerously. You must have a “viable and reasonable intention” when you use your horn. Sounding your horn because you are annoyed or frustrated could land you with a £1,000 fine.

It is also an offence to sound your horn whilst your car is stationary or while in a built-up area between the hours of 11.30pm and 7.00am.

It is illegal to drive with an icy windscreen

It might be tempting to de-ice just the viewing area of your windscreen when it’s freezing cold and you’re in a rush to get to work, but doing this is illegal. It is a motor offence to drive before you’ve removed all the ice from your entire windscreen. You can also be fined for failing to clear snow from the roof of your car before you drive.

This law makes sense as driving with an icy windscreen or with snow on your roof could cause road traffic accidents and serious injuries. 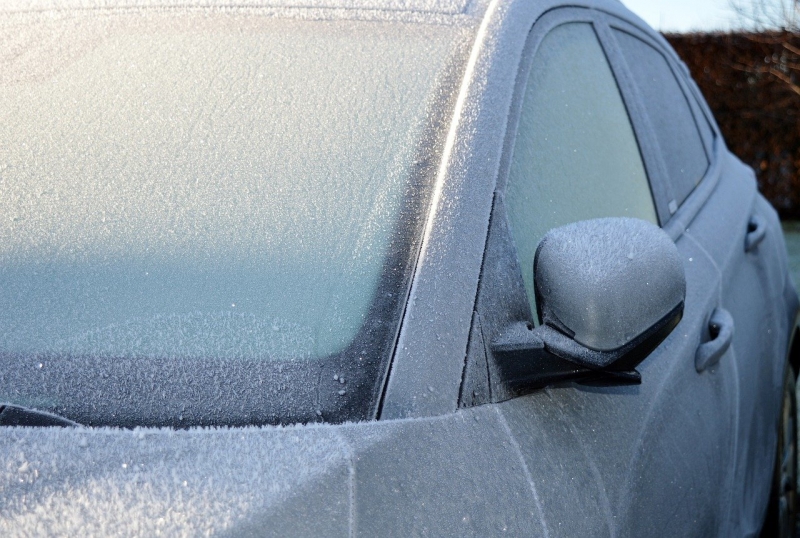 How many of these weird laws have you broken? We’re guessing it’s a few!

These outdated laws are still in force and although unlikely, you could technically face a fine or worse for breaking any of these rules. So keep that in mind the next time you’re feeling tipsy at the pub or get angry and beep your horn while driving.

back to all insights

Thank you so much for your tenacity and pragmatic approach. This has been the most efficient and straightforward transaction.