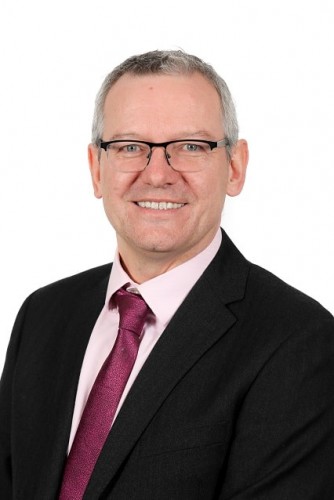 John McDonnell is a Solicitor and the former Senior Partner of Trinity Law Partnership.

John has been conducting personal injury claims for almost 40 years.

Throughout his legal career John has handled cases ranging from the straightforward to cases of maximum severity and those involving complex issues of law. He has successfully pursued a significant number of cases to Trial (County and High Court) and has also been involved in a number of cases that have reached the Court of Appeal.

John’s particular competence is principally workplace claims. He has provided education and training on this subject both to membership organisations such as Trade Unions as well as other solicitors.

Examples of his work can be seen below:

John is ranked in Chambers for 2021, with his entry stating that he “is well versed in catastrophic injury cases, often involving orthopaedic and brain injuries. His work portfolio encompasses RTAs, workplace incidents and falls. He is also experienced in psychiatric damage claims.”

John’s entry for 2019 reads as follows... "John McDonnell is the head of the department and an established figure in claimant personal injury. He represents claimants in a variety of serious injury claims and one client comments that 'he has an excellent balance of technical knowledge and practical experience."

John was ranked again for personal injury in Chambers & Partners 2018 and was described as "highly experienced, passionate, meticulous and sensitive in his approach". He is well known for his expert handling of high-stakes personal injury cases, mainly arising from accidents at work.

John was ranked for personal injury in Chambers & Partners 2017 and was described as "a masterful tactician" who is "vastly experienced and has exceptional judgement."

I am also a supporter of live music and theatre.

"The service I received from Waldrons Solicitors was first rate.  The Solicitor dealt with my medical negligence claim in a diligent, efficient and prompt manner.  He kept me regularly informed of developments both by telephone and letter.

I found my Solicitor to be courteous, and his guidance and advice was highly valued.

I would have no hesitation in recommending Waldrons Solicitors.

A big thank you to you and your team, for negotiating my medical negligence claim successfully.  Kind regards"