It has been reported in the press recently that Russell’s Hall Hospital A&E department is being investigated after concerns were raised over the deaths of 54 patients in a six-month period.

The Care Quality Commission (CQC) examined Russells Hall Hospital's death records from the first six months of 2018 as part of an inspection in June.

An independent inquiry has been ordered into the Dudley hospital. There is obviously great concern amongst all Dudley residents at what this means for their healthcare and this has not gone unnoticed.

In the latest development, Dudley’s four MP’s have written a letter to the Chair of the Governors of Dudley Group NHS Foundation Trust requesting her resignation because of the concern regarding the apparent severe failings in the A&E Department. The MPs said they had lost faith in the ability of Jenni Ord to hold the hospital's leadership to account.

Russells Hall Hospital's A&E department has been rated 'inadequate' in a scathing report by the Care Quality Commission (CQC), while dozens of deaths there are being investigated in an independent inquiry.

If you are concerned about any treatment that you received at Russell’s Hall Hospital A&E department and want specialist medical advice, Waldrons can offer you a free initial telephone consultation to discuss your concerns and advise you on the best steps to take. Please click here to contact us. 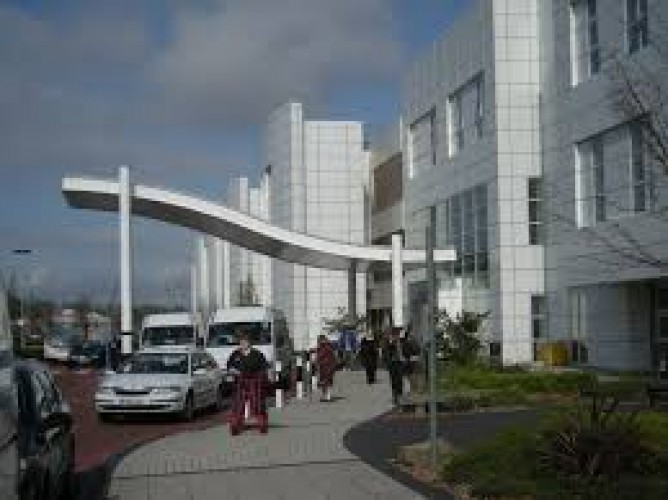 back to all news

I just wanted to say how impressed I was with my solicitor. She was so calm and utterly professional when I was getting stressed and was always there with a response when I needed reassurance