When Education is Better than Discipline

A judge recognised this week that older white people may sometimes innocently use outdated terminology in the mistaken belief that they are being polite.

In this case a cleaner has used the term "coloured" to describe some ethnic minority men when writing an incident report because he understood, mistakenly, that this was a polite term and describing them as "black" would be offensive.

A fellow colleague understandably took offense at the use of the term and confronted the cleaner directly to explain. The cleaner apologised and explained why he had used the term and that no offense was intended. The cleaner was nevertheless disciplined when the colleague complained further and was in fact dismissed.

The cleaner's claim for unfair dismissal was upheld.

As an employer it is important to recognise someone's motivation and remorse when deciding on appropriate disciplinary action. Where an employee has innocently used outdated language or is being offensive as a result of ignorance rather than malice then education would be a much better recourse than discipline. Very often it is as a result of lack of knowledge about other people's cultures and experiences that lead to things being said which are taken a way which was not intended or which are offensive. It is better to build relationships between colleagues by allowing them to share about their cultures and experiences so that everyone has a better understanding of where others are coming from.

Discrimination should be challenged and it is easy to forget that education is a legitimate form of challenge which can assist in building bridges and relationships and changing mindsets and attitudes. 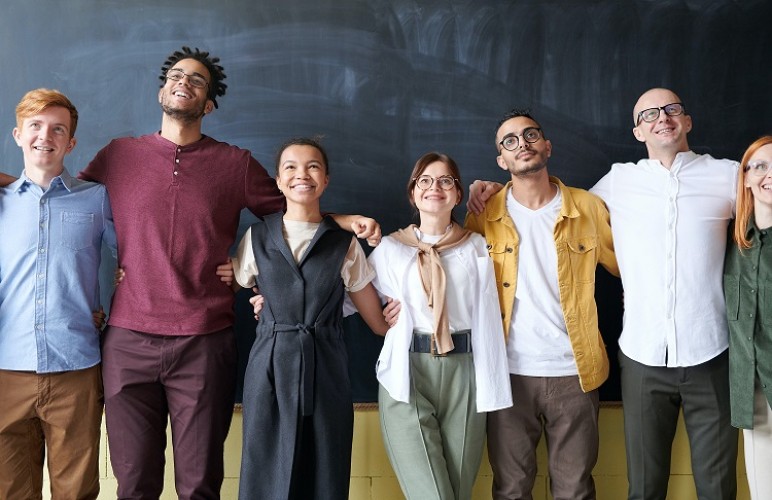 back to all news

Thank you so much for your tenacity and pragmatic approach. This has been the most efficient and straightforward transaction.